Meghan Markle and the Central West 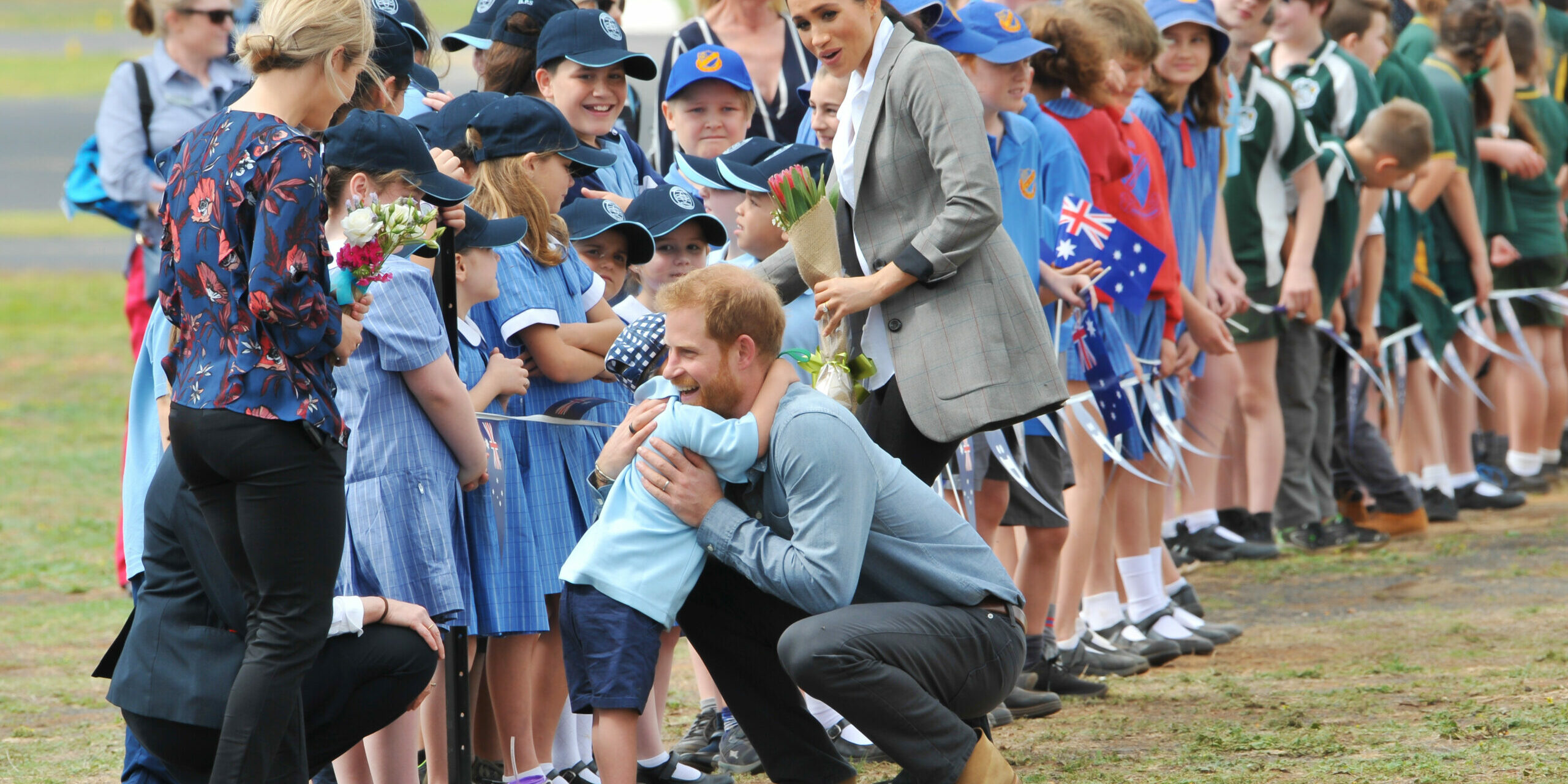 Meghan Markle is an American actress best known for her role in the legal drama series “Suits”. An outspoken feminist, she has addressed many gender inequality issues.

In 2017 Meghan announced her engagement to Prince Harry grandson of Queen Elizabeth II and consequently retired from acting. Following her wedding in May 2018, Meghan became known as The Duchess of Sussex.

The Duke of Sussex is seen in the image above receiving a hug from a child, much to the delight of the Duchess, when they arrived in Dubbo in the Central West of NSW. I’m not sure I would describe Meghan Markle as an ardent jewellery wearer although she does often wear this diamond and detachable pearl combination. It is a jewellery staple for the British Royal Family having been worn on countless occasions by Queen Elizabeth and Kate Middleton, the Duchess of Cambridge. 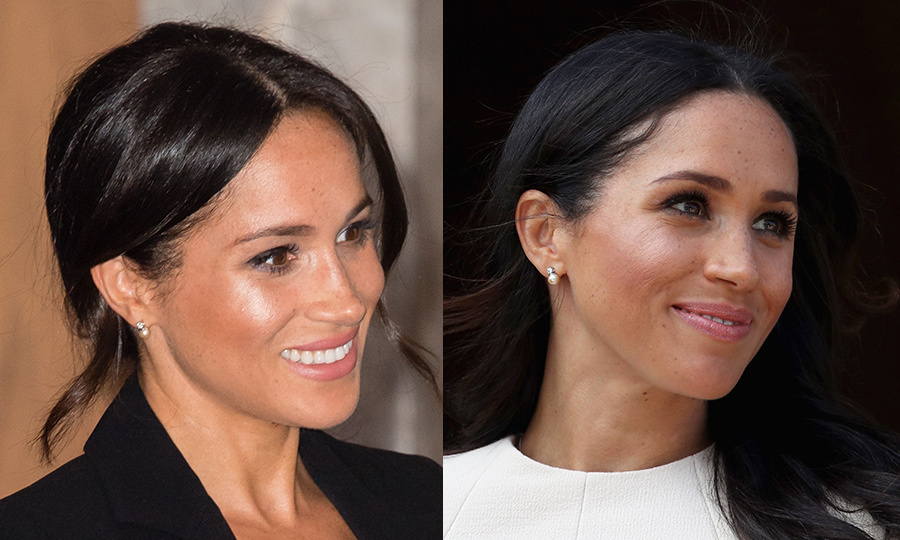 The earrings shown in the image above do not feature an overly large pair of diamonds. I estimate them to be in order of thirty points each. The pearls appear to be ten millimetres in size. 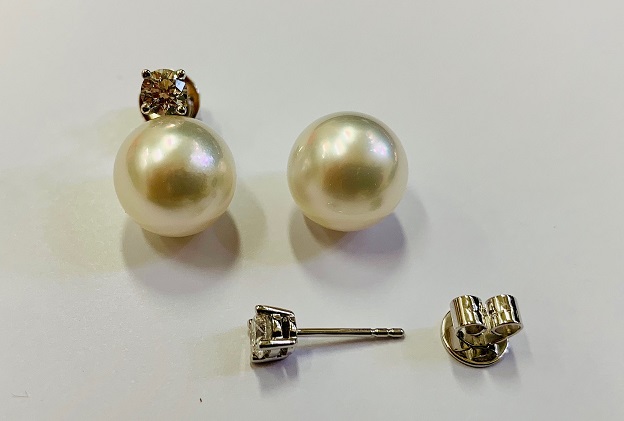 A pair of 18ct white gold diamond studs featuring a pair of 30 point diamonds will cost $3,700 while a pair of 10 – 11mm round Australian South Sea Pearls will cost you $1,800 to $2,000. And there you are; you’re dressed like a duchess.
.
I would like to thank Central West Lifestyle Magazine for allowing us to use their images of the royal visit.